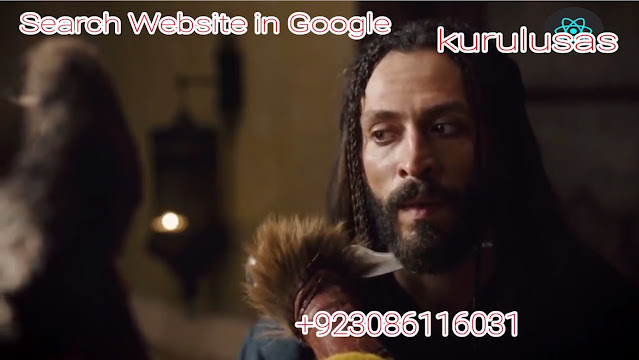 How will the carpenter who fell from the mountain survive? Will Sultan Malik Shah be angry with the alien woman and make her a prisoner? Or will she be forced to marry Qasim because of this anger?
Will Tinper be able to reach Sinjar with Sinjar’s soldiers or not? Will he be able to capture the sacred relics and take them from Urugus? What will be the value of Sultan Malik Shah’s words after the failure of Nizam-ul-Mulk’s plan?
If something happens to the ornaments and sacred relics, who will pay for it? Will Sinjar and Tapar’s brother join the Berkeley series? Will Hassan Sabah lift the veil with his arrow while setting fire to Omar Saima’s house? Or has Hassan Sabah predicted this situation and used someone else’s arrow?
You will soon hear the answers to all these questions. First of all I said in my previous video that Sinjar will not die and that the mountain from which it falls is like a lake or a river. However, the important thing here is how to save and who will save.
If the Tapar soldier reaches Sinjar before Yargos leaves, he will stop Yargos from capturing the sacred relics. And then Yargos will throw the sacred relics from the hill behind Sinjar so that the Seljuks will not be able to capture them.
Witness even when the soldiers of Tapar and Sinjar arrive, when Yargos throws Sinjar down from the mountain and Sinjar falls down, either Arsalanta or one of the other soldiers can come to his rescue. Or to save the carpenter, they can walk behind him on the path where the water is flowing.
But if he can’t save Sinjar even though Sinjar will save himself but if he can’t bear these wounds then someone else will crush him. Now let’s talk about Ellen Hutton. The alien woman who has fallen into the trap of the Turkish woman will surely lose her status in the eyes of Sultan Malik Shah. And Malik Shah will not believe it either.
Since he would not send the alien woman to Anatolia or Ebola with the possibility of a revolt, at least the alien woman would be imprisoned like her brother. However, I do not think she will remain in the same prison with her brother Claruslin. Another question is what will be the value of the words of Sultan Malik Shah when the plan of Nizam-ul-Mulk does not come to fruition?
The price mentioned by Sultan Malik Shah will reduce the power of Nizam-ul-Mulk. This price will also help Takil Lamk and Hassan Sabah to increase their status. Will Sinjar and Tapar’s brother join the Berkeley series? Berkeley will not be included in the series for at least a few episodes.
However, after these incidents have subsided a bit, Berkeley could be added to the series with new enemies. Our last question is whether Hassan’s house was set on fire and killed by an arrow or Hassan Sabah used someone else’s arrow in view of this situation? First of all, we see that Hassan Sabah is a very smart person, even if he is a bad character.
Click here Watch Video
Part 1
Click here here Button Watch Video