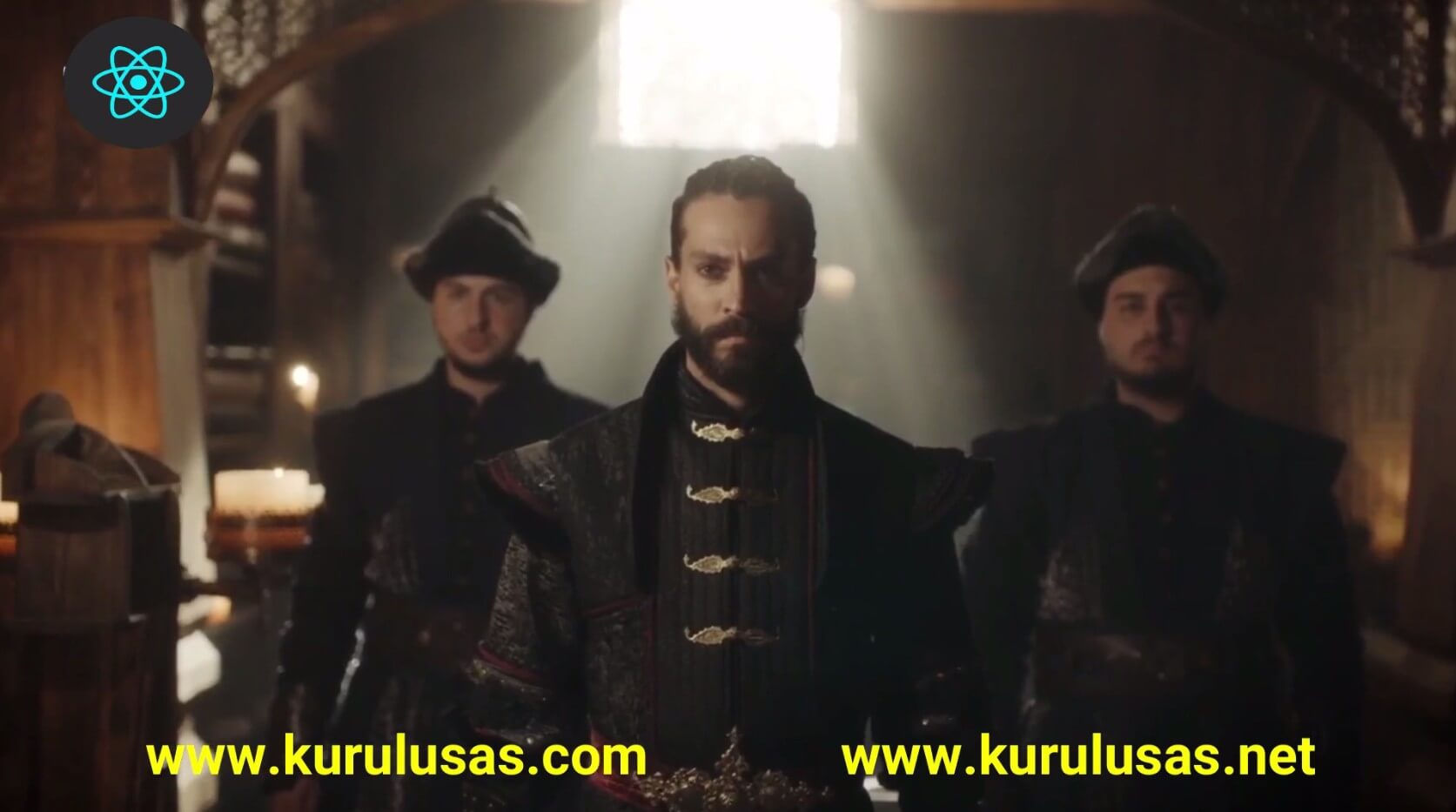 Viewers in this episode when Sultan Malik Shah Hassan Sabah was going to leave the possession of Shalmazar So along the way, the country faces a sharpening.

Malik Tiqsh says, “I got Shalmazar by the force of the sword.” According to the law, because I have obtained it Therefore, I will also be the amir of Shalmazar.

If you don’t, you’ll face a whole family uprising. Malik Tapar gets angry as soon as he hears this And he says I am the Amir of Shalmazar. How can you make such a decision?

Swords come out of their sheaths on both sides And they attack each other Sultan Malik Shah says stop First I will go and see for myself Is what you are saying true or false?

Therefore, only Malik Taqash has the right to do so. Malik Shah accepts Tiqsh’s words to avoid civil war And he says to come to the palace tomorrow and receive the order of Shalmazar.

Malik Turan Shah calls Malik Shah You have not yet decided on Nizam-ul-Mulk and Sinjar. Malik Shah says I will decide both of them tomorrow You two come to the palace tomorrow.

Malik Shah says that is why I am not fighting you Because tomorrow I will attack Qila Kowal. After the Sultan’s departure, Malik calls Turan Shah Teqish

I think the Sultan is scared of us That is why he has given you Shalmazar And I hope tomorrow Malik Shah will decide against Nizam-ul-Mulk and Sinjar.