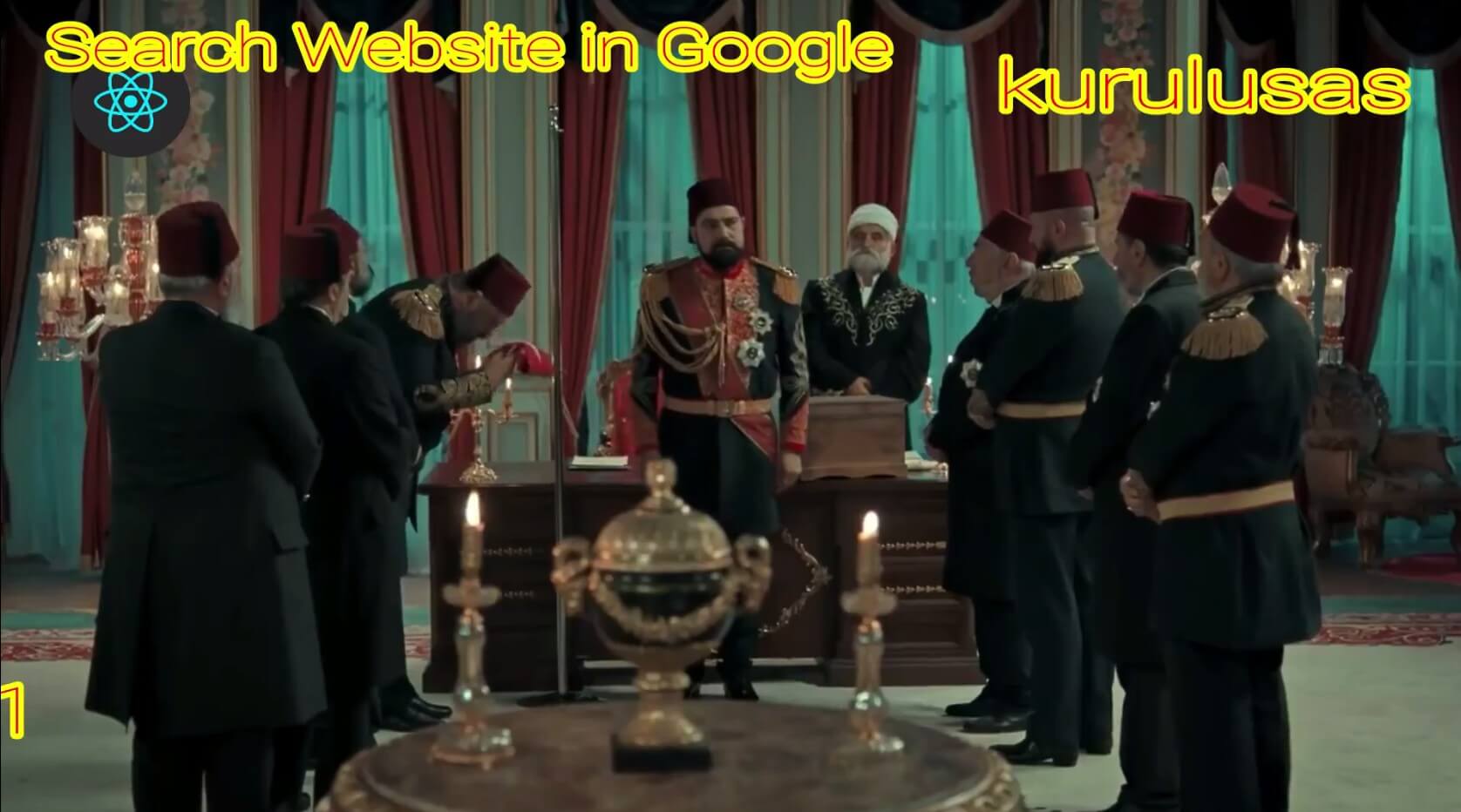 Sultan Abdul Hameed Episode No. 57 You are watching on Kurulus AS. This drama is being watched at the request of many friends.

In this episode, Sultan Abdul Hameed gathers all his ministers And he asks them about the dangers of war on the border And war can start at any time.

I want your opinion on what I should do. Most of the ministers said that we should stay away from this war If we start a war, we will have to face many countries at the diplomatic level.

And if this war starts, many countries will jump into this war Sultan Abdul Hamid was saddened to hear this. But some ministers insisted that we should become Ottomans and hide from the war.

When the Sultan consulted his ministers “Most ministers think we should do nothing in return,” Sultan said. Sultan Abdul Hamid said that when we are sitting here thinking only whether we should fight or not

But on the other hand, one of our border areas must have been attacked. At night, the enemy attacks the border areas And the Ottomans are defeated in this battle

And the enemy hoists its flag over the area. The news reaches Sultan Abdul Hamid And in this letter it is written, Sultan, we should not hide like cowards We must move forward and confront them.