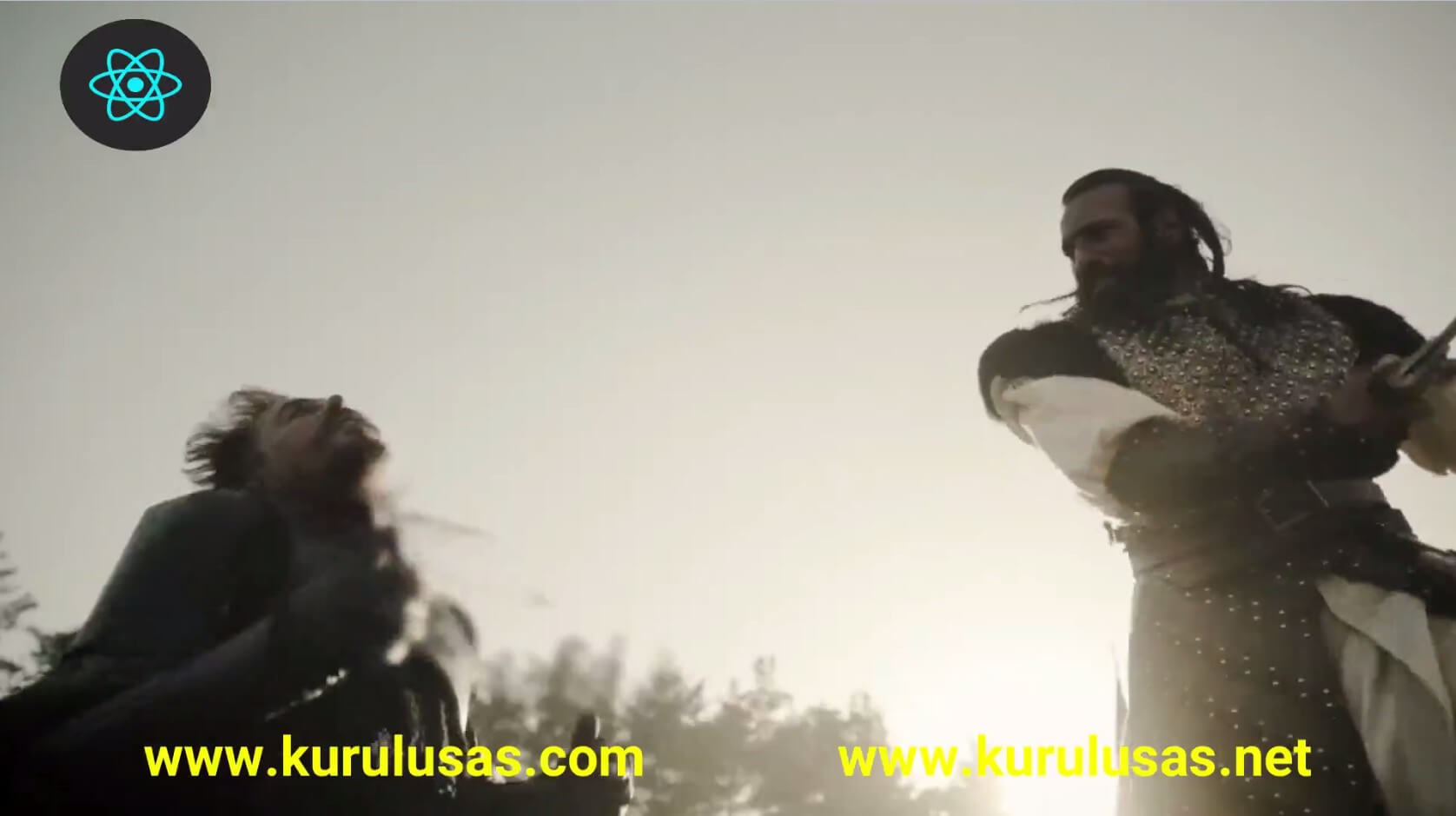 You said Malik Shah would not attack the fort But I see that he has gone to attack And in the same way, the emperor has sent a large army to fight.

When this army arrives, I will attack and destroy the Seljuks. And now I don’t need you Now I will fight alone against the Seljuks. Mitras puts an end to the sacrifices that came with Hassan Sabah.

And Hassan tells Sabah to get out of here I have nothing to do with you now Hassan Sabah leaves the fort. The next day the Seljuk and Byzantine armies stand ready for battle.

There are large numbers of troops on both sides. The siren of attack from both sides survives Then a terrible battle begins. The Seljuk soldiers are fighting with great bravery and the slogans of Allah Akbar are being raised everywhere.

At the end of the battle, Malik Shah and Mitras face off. After a tough contest, Malik Shah makes Mitras a role model. The Kool Fortress then became the property of the Seljuks.

At the end of this drama, Malik appoints Shah Tapar as the Amir of Gancha And appoints Sinjar as Amir of Khurasan. Hassan Sabah looks for the fortress of Alamut towards the mountains.

He says action will now be taken against the Seljuks from here. This is how the first season of this drama ends But viewers will find the second season of Sultan Alp Arsalan’s circumstances and events.