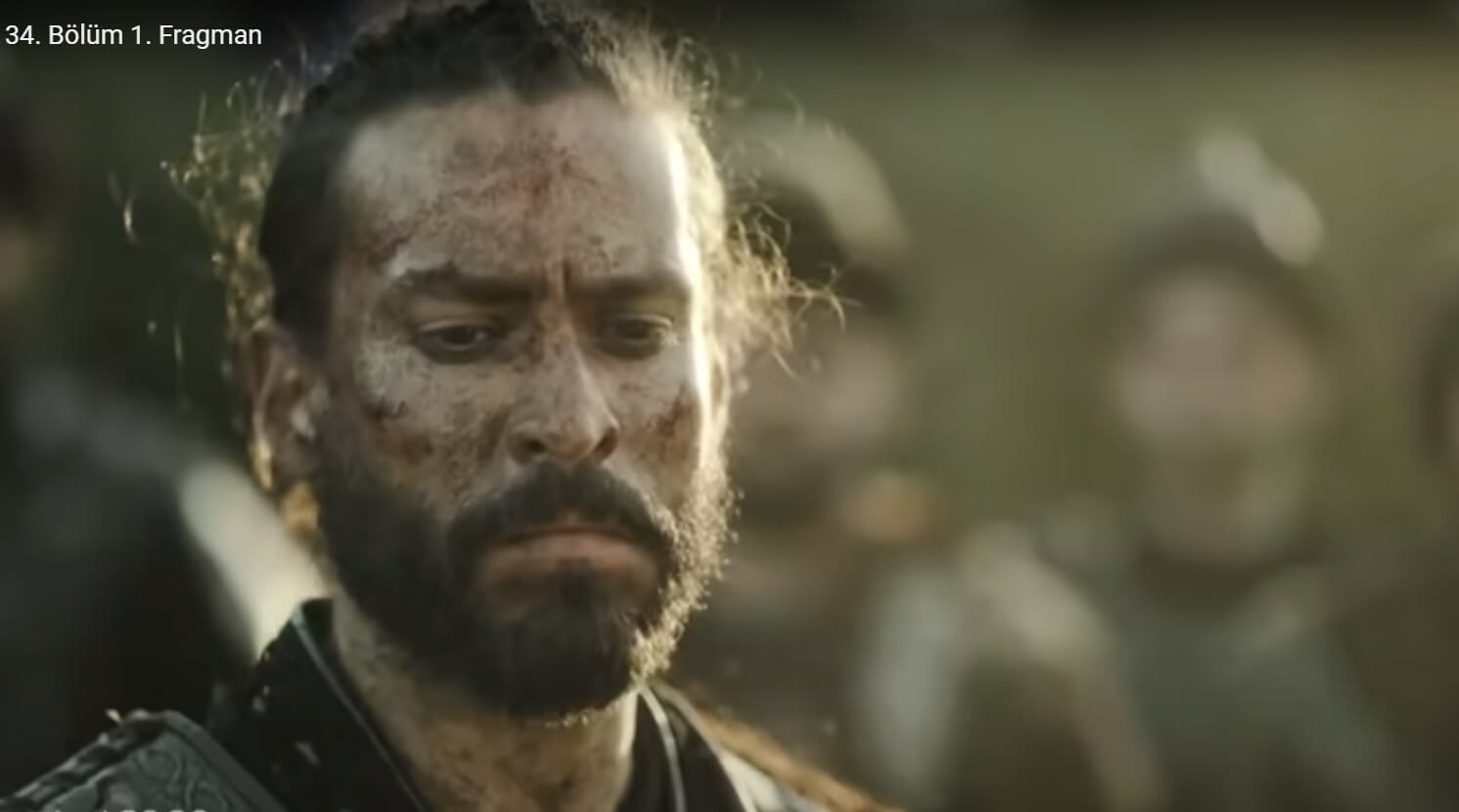 Malik Shah thought that after this sentence, he would never betray. This thinking of Malik Shah proved to be wrong. After the sentence, when he returned to his camp, Hassan Sabah came to treat his eyes.

This greed of Malik Taqash made Muslims fight against each other And the Muslims suffered a lot. Malik Sinjar and Tapar bravely liberated Shalmazar from their control.

Now it’s up to you and take out both his eyes. Now he’ll be with you as long as he’s alive. Viewers Thus Malik Shah faced many traitors Due to which Malik Shah’s plan to attack Qila Kool was delayed.

On the one hand, the audience suffered a lot due to Malik Shah’s traitors and on the other hand, Malik Shah also benefited from it. Malik Shah got two important things during this time Albert, a Byzantine commander who later converted to Islam after seeing Muslims treated well

After becoming a Muslim, Malik Shah named Albert Ali And Malik Shah also made a sword with his own hands and gave it to Ali. Malik Shah said to Ali, “From now on you are my claw.”

And Malik Shah told Ali in detail about every finger of this claw. The second Greek fire was a feature of this fire that was not affected by water It also burned in water.

This fire was given by the Byzantines to Hassan Sabah to protect Shalmazar. After the conquest of Shalmazar, the fire came under the control of the Seljuks. In this way Malik Shah was able to get rid of all these tribulations with great difficulty.