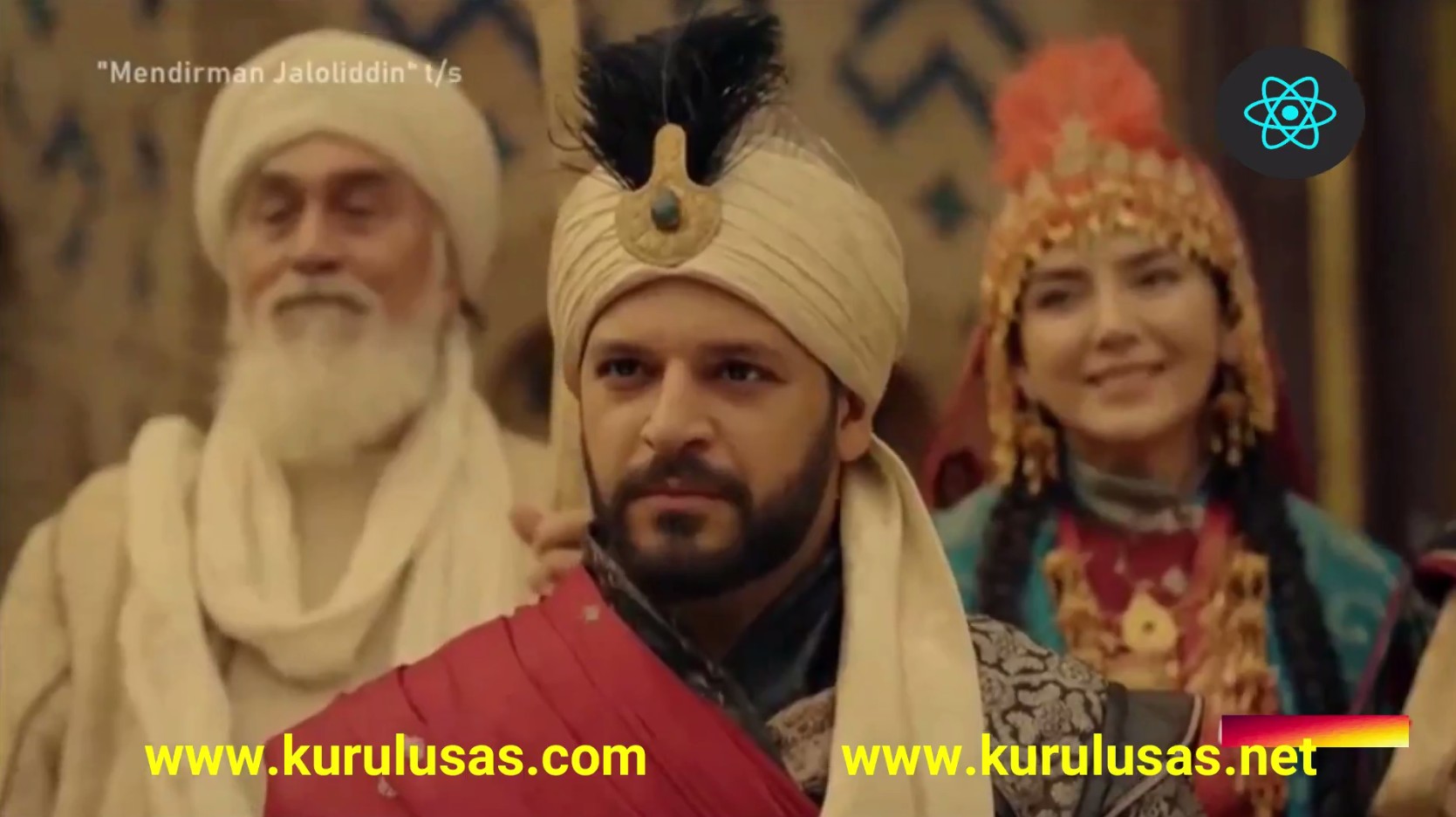 Viewers all know that Jalaluddin was an intelligent king. In this episode of the drama, Jalaluddin’s genius is shown to us in a very good way.

When Jalaluddin doubts Bahram So he goes to Bahram’s shop to catch it. But Jalaluddin does not catch Bahram Rather, he tells her the good news of his marriage

At the same time, he takes a wedding dress from her And invites her to his wedding Which Bahram gladly accepts. Bahram has no doubt in Jalaluddin that this is his ploy.

Jalaluddin does all this so that he can catch all the monsters in the palace. Bahram is very happy and says I will kill Jalaluddin on my wedding day.

He makes the whole plan. Bahram writes a letter to the slain Bakr at the palace And he threatens her if you want to save your brother from Genghis Khan And you will find a bottle of poison under the pillow With this poison you will destroy Jalaluddin.

Killer Booker is very upset after reading this letter and is forced to think. Jalaluddin’s wedding celebration begins in the palace And all the guests come to the palace Bahram also attends the wedding

Bahram hides with him three daggers And he gives the dagger to the three servants in the palace And an archer is brought into the palace to kill Jalaluddin.

Because Jalaluddin is already suspicious of Bahram Therefore, Jalaluddin keeps a close eye on Behram’s every move. All the spies in Bahram’s palace move

But they are not aware that they are being closely monitored. The first attack is poisoned in syrup So that everyone can be killed easily with this syrup.

A spy who mixes poison in syrup is caught That’s how their plan fails. The second attack aims at the archer Jalaluddin with his bow and arrow So that Jalaluddin could be killed with an arrow But the archer is also caught and killed.

The third attack is also immediately caught with a dagger. When Bahram sees that all his plans have failed one by one So he suspects something is wrong

He tries to run away from the wedding party but is caught In this way, because of Jalaluddin’s brilliant intelligence, everyone’s life is saved At the same time, all the hashish in the palace is wiped out.