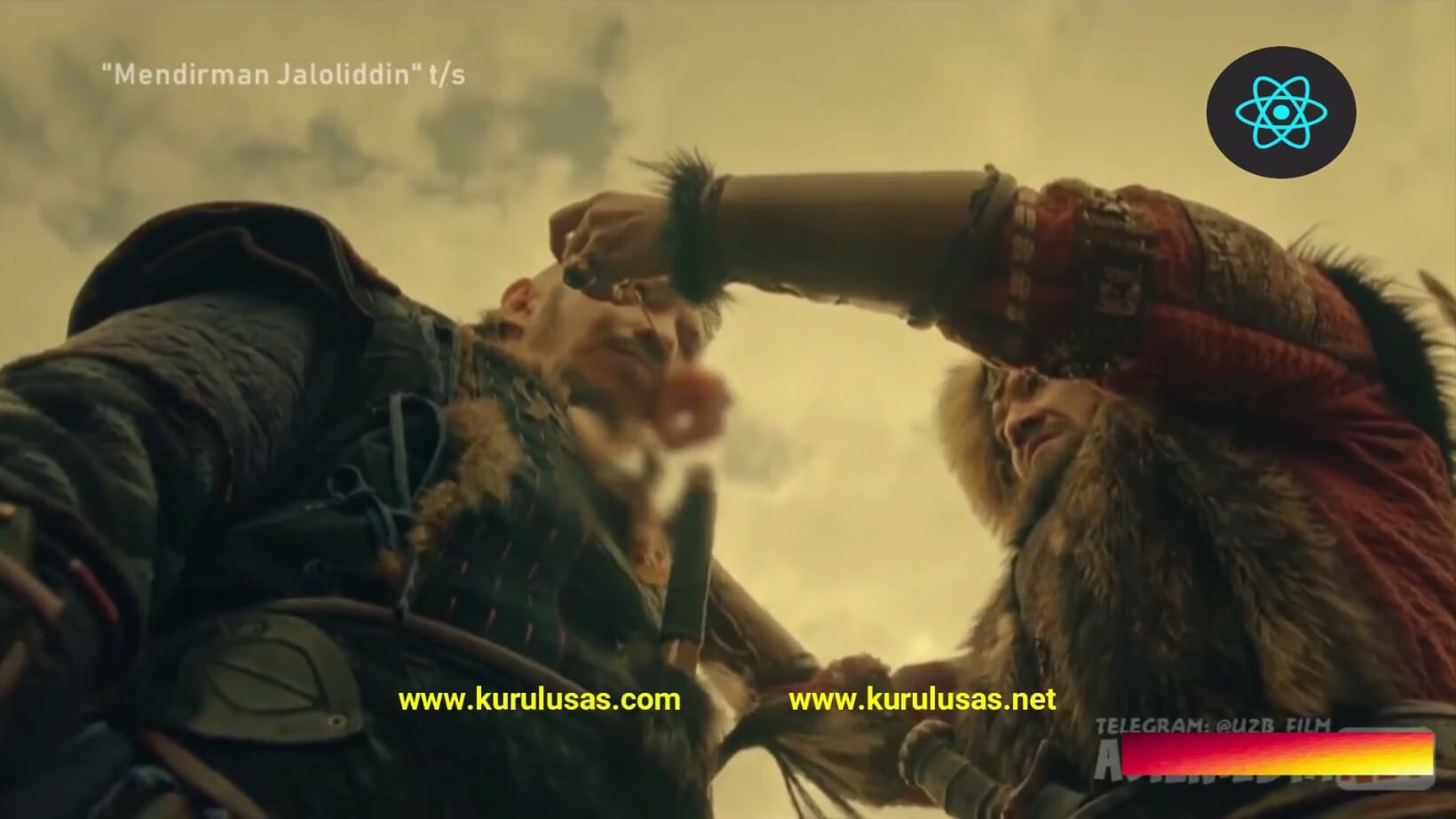 Audience: This drama has reached a turning point. At the beginning of this episode, the fox kills Bakr’s brother and frees him from Genghis Khan and brings him to Jalaluddin.

He doesn’t leave you alone and tells you I am Prince Jalaluddin Mangobir of Khawarizm Shah and your sister’s husband.

Alauddin, on the other hand, gathers all the ministers in the palace To decide who to appoint as my successor.

All the ministers in the court give their opinion Surprisingly, even Jalaluddin’s biggest supporters do not speak in his favor.

Nizam-ul-Mulk and Oqshikh, who are big supporters of Jalaluddin, also vote for Azlik Shah. In the whole court, only Timur expressed his support for Malik Jalaluddin

After hearing their arguments, Allauddin appoints Azlik Shah as his successor And he wears a successor’s ring.