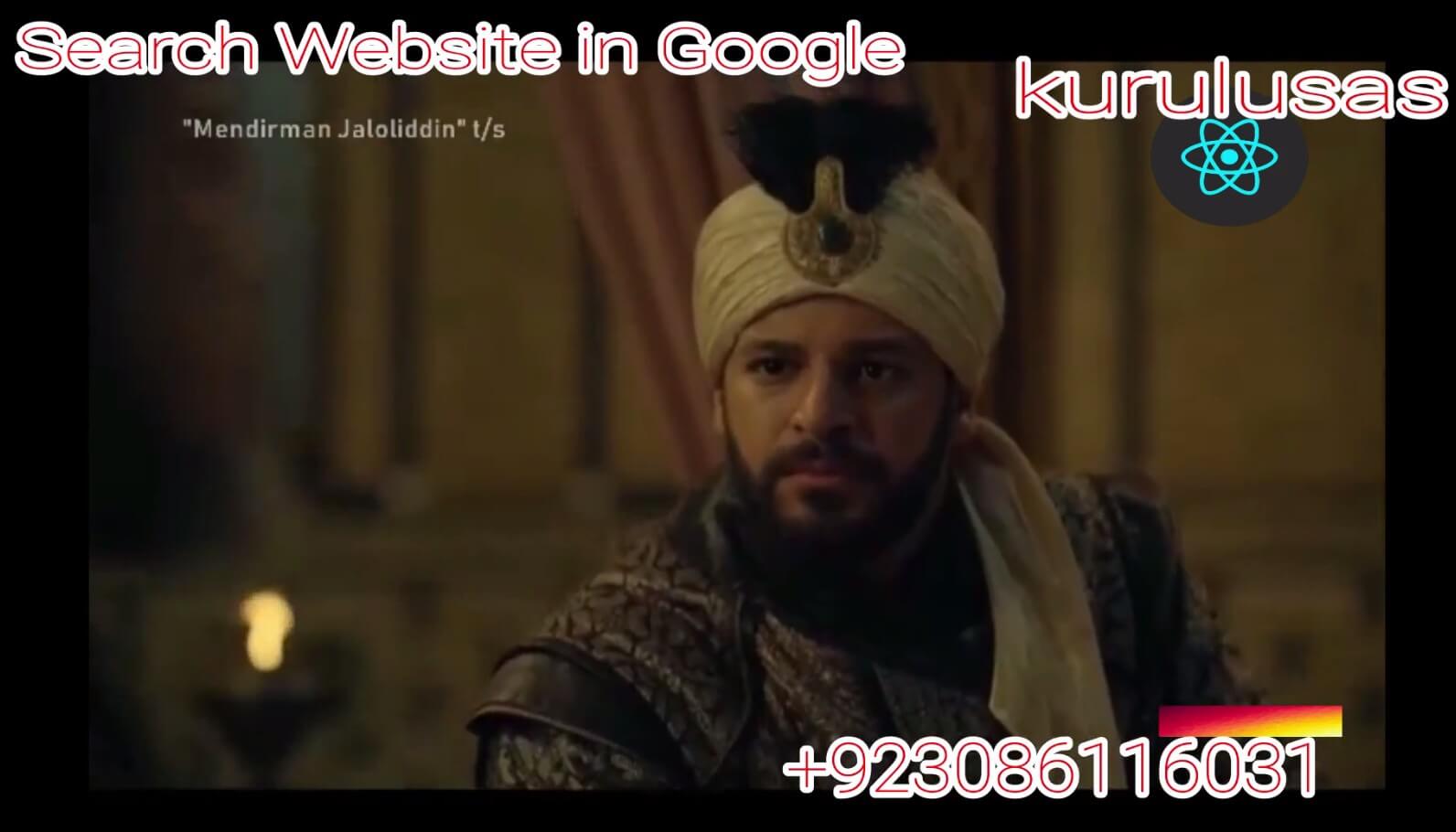 In Episode 11 of Jalaluddin Khawarizm Shah Drama Qatlu Bakr admits that I am a spy for Genghis Khan. Jalaluddin’s senses are blown away as soon as he hears this.

He says I liberated you from Genghis Khan Killing Bakr says it was a ploy. He knew you were a kind man So he played a game with you.

If I don’t obey him, he will kill my brother. So I was compelled But I did not know that I would fall in love with you.

Then I had to choose one. I chose you. As soon as Jalaluddin hears about the murder of Bakr, he leaves the room without saying anything He goes to the courtyard and sits down.

You tell me your problem If I Sultan can solve the problem of his subjects Then why can’t a father solve his son’s problem.

Jalaluddin tells Sultan that Qatlu Bakr’s brother is in the custody of Genghis Khan And how to get rid of it Sultan tells Jalaluddin the solution, which is dangerous and very good, which you will see in this drama.