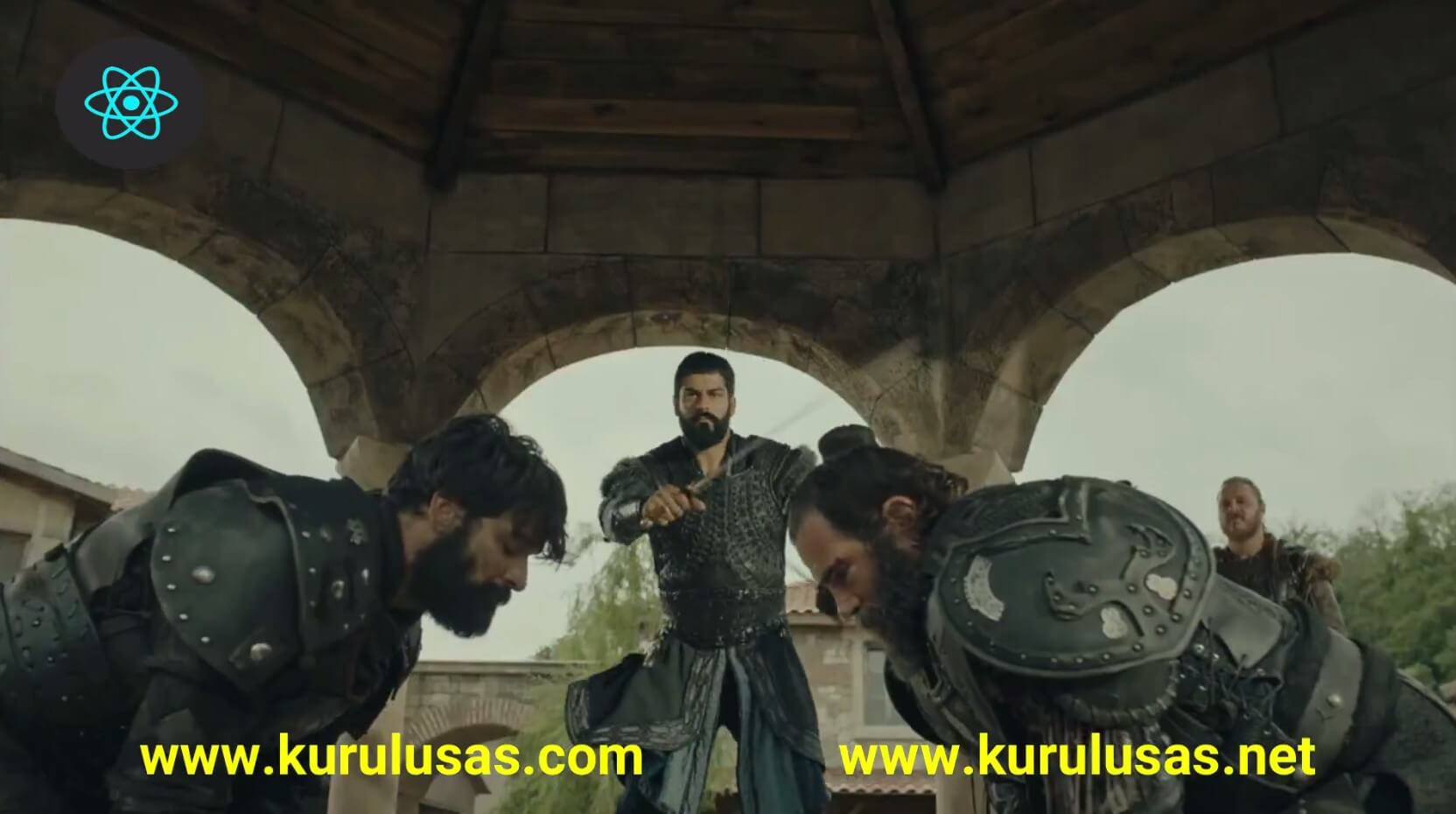 Yassin tells Nicola that this victory has been achieved by both Nicola and Usman If ‘Usman has brought Togai to its end, then you have taken Togai to’ Usman.

The governor of Gehat goes to Sultan Masood and says Usman has snatched Togai from us. I will punish him now. Sultan Masood says your soldiers have driven Togai away

And ‘Usman has captured it And it has made it easier for both of us. Didn’t you want that? The governor says I wanted to go to Konya myself and punish him.

The governor says I will now eliminate Usman through Nicola. The Sultan says that you would like to give him a soldier and make him a victim of the wrath of the Gehats.

The governor says I will not give him a soldier but gold. The governor sends his envoy to Nicola. The envoy tells Nicola that the governor wants to eliminate Usman through you

He will give you gold for this. Nicola is very happy. On the other hand, Sultan Masood sends a message to Usman through a letter It says Governor Nicola is sending gold coins to form a large army against you.

The next day, Usman arrives with his soldiers Where the Mongol Byzantines are giving gold coins. As soon as the Mongols return with the gold, Usman attacks Nicola’s soldiers And seizes all the gold coins from them