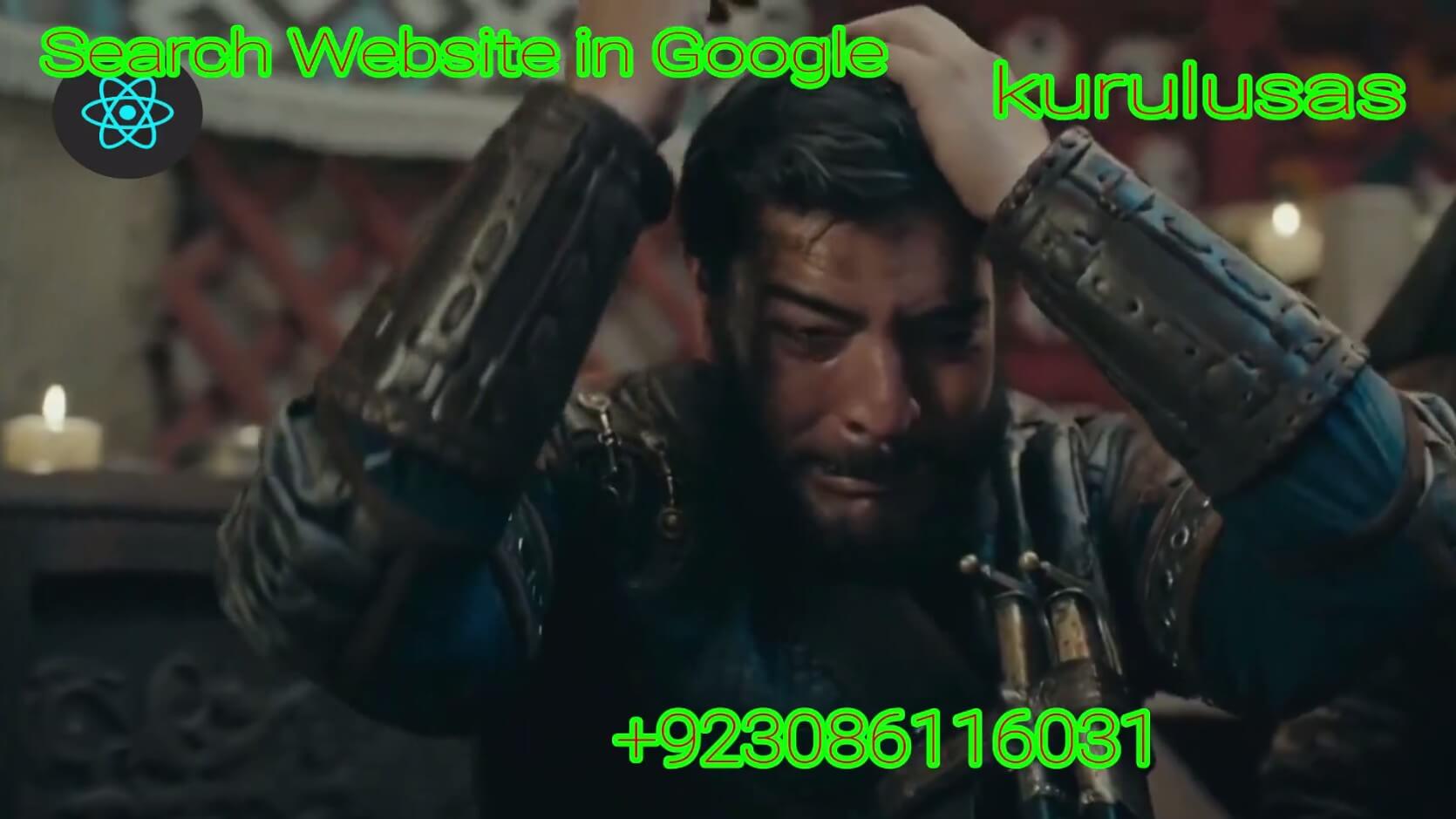 Kurulus Usman chases Togai to avenge Usman Bamsi at the beginning of Episode 61. Togai is afraid of Usman So he sends his soldiers to his tents

And he tells them that Usman Bamsi has gone blind for revenge Now he will see nothing but revenge. We will take advantage of it.

Togai says to his soldier, “You will set a trap for ‘Usman.” And this time Usman should not escape. Usman follows the trail through the jungle to the Togai camp.

When Usman and his companions arrive at Togai’s place So they see that the place is completely empty. They don’t see any soldiers.

You have fallen into our trap on your own, otherwise you will not fall into our trap like this. Usman replies that it is my anger that makes me a lion And I will take revenge on Bamsi today.

This is followed by a fierce battle During the battle, Usman and Togai’s commander face off Usman slaps the commander When Usman starts killing him, his soldiers save him He escapes as soon as he gets the chance.

Usman is thought to be missing If Togai had been here, his commander would not have escaped. Usman tells his soldiers that now we are going back to the tribe for the last rites of Bamsi Sahib.