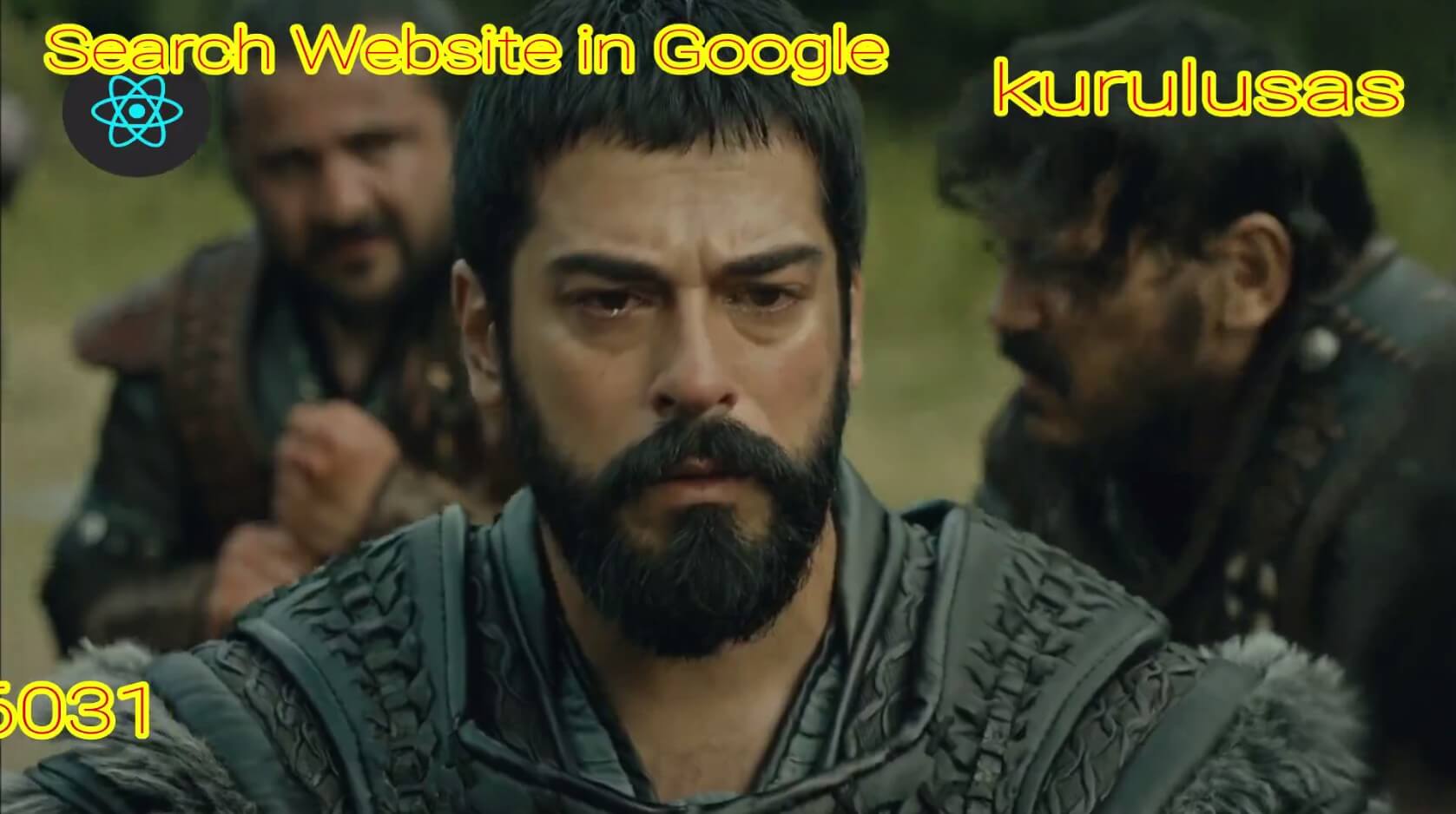 Usman is married to a Mahlan woman and this marriage is performed by Sheikh Adibali. The whole tribe is very happy with this marriage except the upper lady.

The next day the tribe, led by Babar, migrated to the plateau. Togai is sitting on the road with a net As soon as the caravan reaches its net place

Togai attacks Babar with an arrow The arrow goes into Babar’s chest Bamsi bravely breaks the arrow in his body and a fierce battle begins.

On the other hand, he goes to Usman without telling him and tells him that Nicola’s soldiers have also come out of the fort with their soldiers. Usman asks where they have gone

In a fierce battle, Togai and Bamsi strike each other in the stomach with their swords. When they draw their swords out of each other’s bellies, they fall down

Bamsi attacks Togai with both his swords At the same time, Togai’s soldier shoots an arrow at Bamsi, thus once again Togai manages to escape.

After rescuing Togai, Togai’s soldiers attack Bamsi Bamsi was seriously injured in the attack But great bravery Bamsi puts an end to them all. Uthman also comes but Bamsi succumbs to his injuries and becomes a martyr.