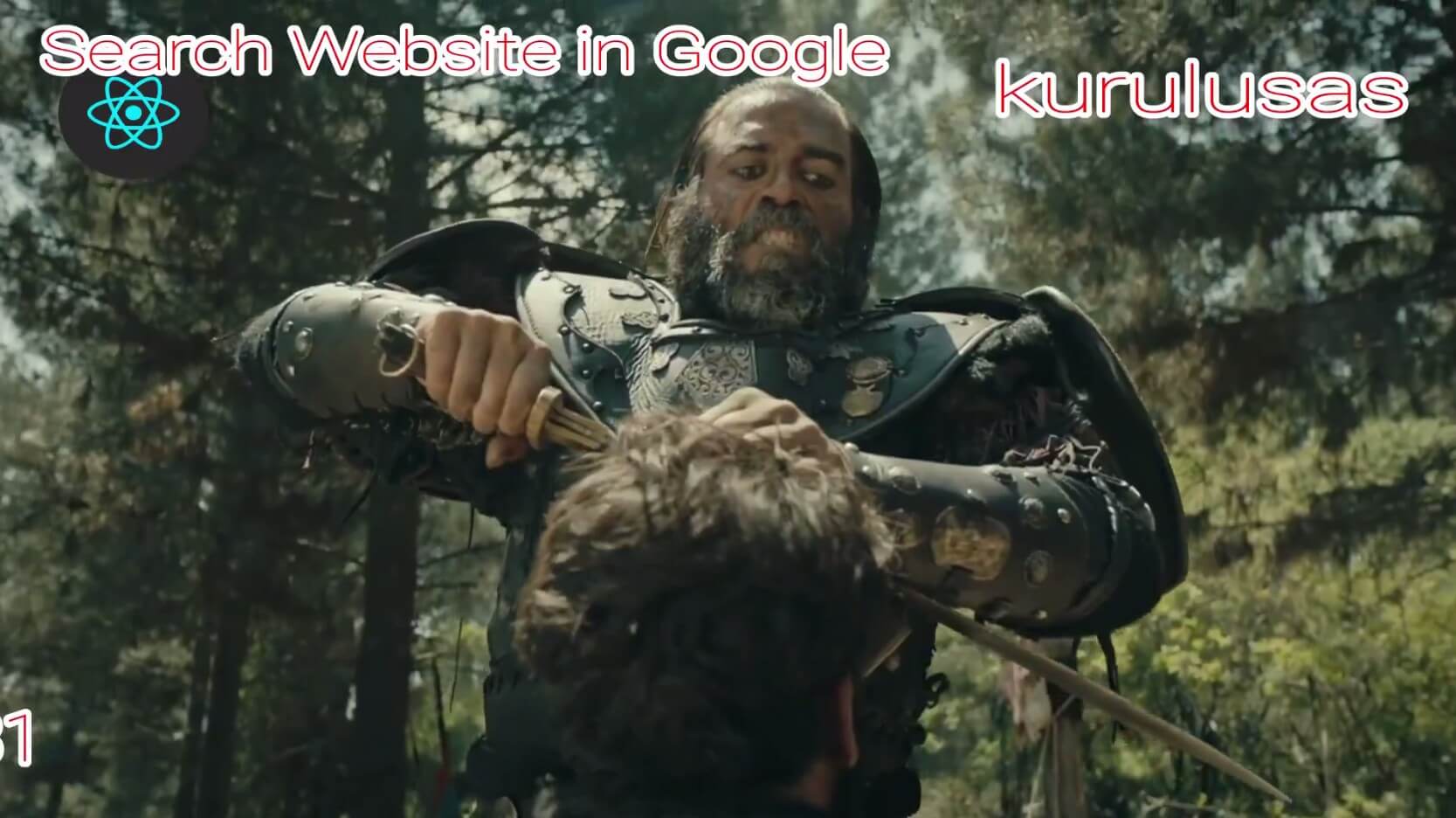 The audience finally got the episode that everyone was waiting for. At the beginning of this episode, the bridegroom brings the dowry of the bride He comes and asks the lady where to keep the dowry

The woman above says that I should keep this stuff in the tent of Usman and Mehlan Khatun where both of them have to stay together. The lady tells Goncha that you have to take care of all the arrangements for this wedding.

Everyone is very happy at this wedding Usman himself goes to everyone and invites them to the wedding. The woman above is burning inside, but she does not tell anyone about the future of the tribe.

Sara takes care of the wedding arrangements herself. Usman says to the woman above, “You are very tired. Rest.” The woman above replies that this is the marriage of the chief of our tribe. How can I sit comfortably?

The woman above tells Usman that I am doing all this out of love. Usman goes to Sheikh Adibali. Sheikh Adibali says to Usman Today I am very happy that you both sacrificed more for the future of the tribe than your happiness

Tomorrow we will fulfill your marriage duty. On the other hand, Togai is very angry about who betrayed me That is why he inflicts so much violence on his soldiers Punishes one of his soldiers very painfully and asks who finally informed the governor about my attack

Who deceived my dark souls? Now my black soul has become very angry I will now revolt against Gihatu and the governor to protect Genghis Khan’s laws.

Now I will attack the Turks without caring about anyone. Togai’s commander says we have too few soldiers. How can we do all this? Togai says don’t worry, more soldiers will come to us and this soldier will take us out.

The commander says if Nicola finds out that we have rebelled against the Gehats So will he give us a soldier, he will never go against Gehato. Togai says don’t worry he will never know.

not open this video