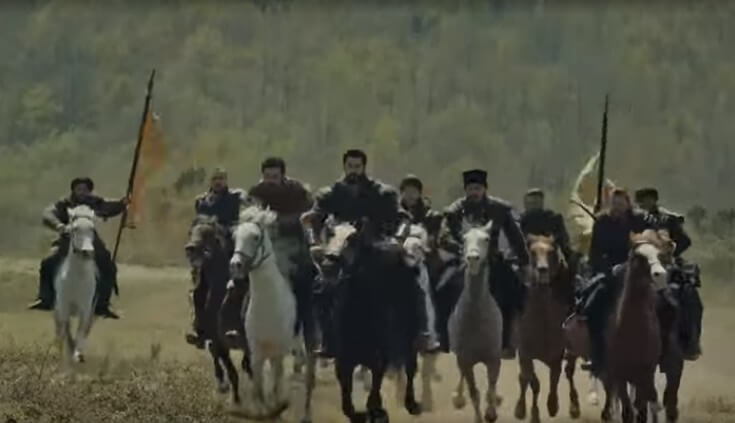 carefully.And the Christian governor is wiping Adokia’s tears with his hands so that Adokia will believe the governor’s words.But the governor is very cunning and cunning.And he has deliberately tricked General Ducas into trapping

Sardar Sipa Salar Alp Muhammad Arsalan by his clever trick.So that the governor could hold a high position in the eyes of the emperor.Now the governor further reassures Adokia that your uncle was a very loyal and valuable general

of the emperor.And he had a very important place in the emperor’s kingdom, so now that he is dead, your uncle will surely be in the best place of God.And because he was a sincere and loyal and hardworking general for his emperor.

That is why God must have given your uncle a high position in his own right.Adokia slowly begins to believe the governor’s words, and then the governor reassures Adokia.That I will never forget my sincere friend and brave General