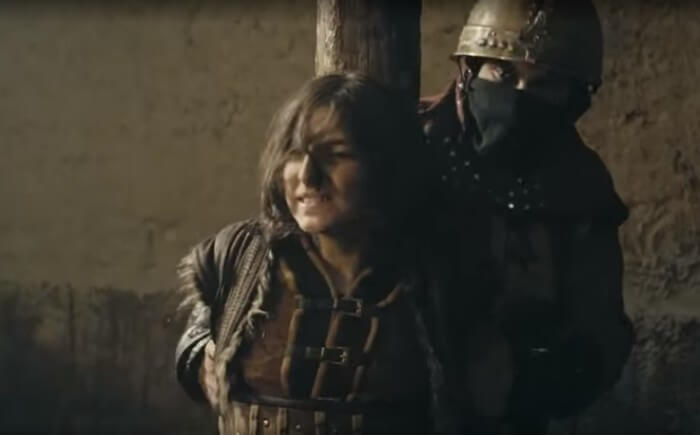 taking you to my favorite place.On the other hand, Adokia is sitting in her palace crying And I’m sorry that my uncle encourages Governor Adokia And he tells Adokia that your uncle is very important to me. We can only be patient and

governor has done his best to save his uncle’s life.But Adokia does not believe the weeping governor.After every tactic of the governor when Adokia refused the assurance of the governor Is So Governor Adokia tells me that I had no