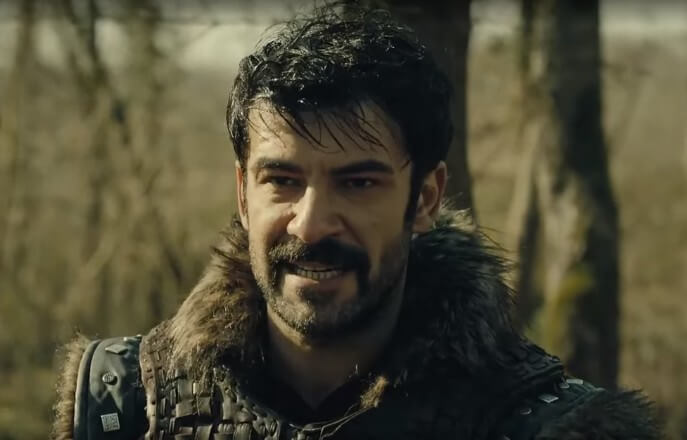 come face to face.Nicola says to Turgut you don’t have the guts to fight me you can only make me angry and you have so much courage You compete with me.Turgut tells Nicola to stop talking nonsense or you’ll be killed by a dog Nicola and her comrades begin to

fight with her and her companions.Nicola’s companion strikes Turgat from behind and Nicola comes from the front and says that I did not say that you cannot face me.Now you are crawling in front of me.