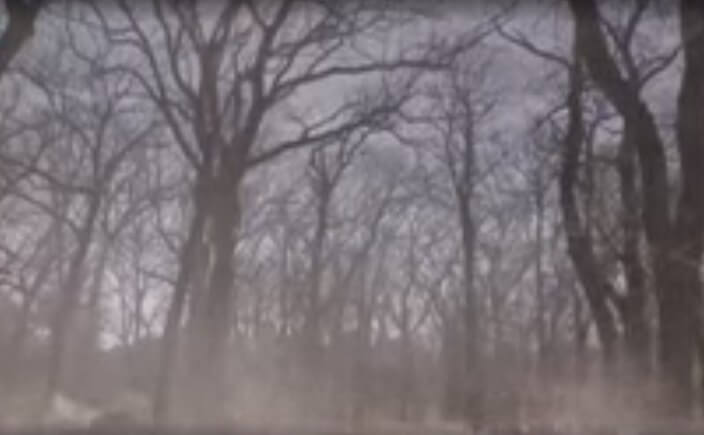 grabs the enemy commander by the neck and says that I told you that if you attacked my brother Elias then I will definitely take revenge on you.And now that time has come.At this, Sipa Salar further infuriates Arooj and pulls a pistol from his

fellow soldier and turns it towards the enemy commander.And he says that you have disobeyed me and attacked my brother Elias And now he is severely wounded and now he is in a life-and-death struggle I will not leave you alive now Sip Salar Arooj