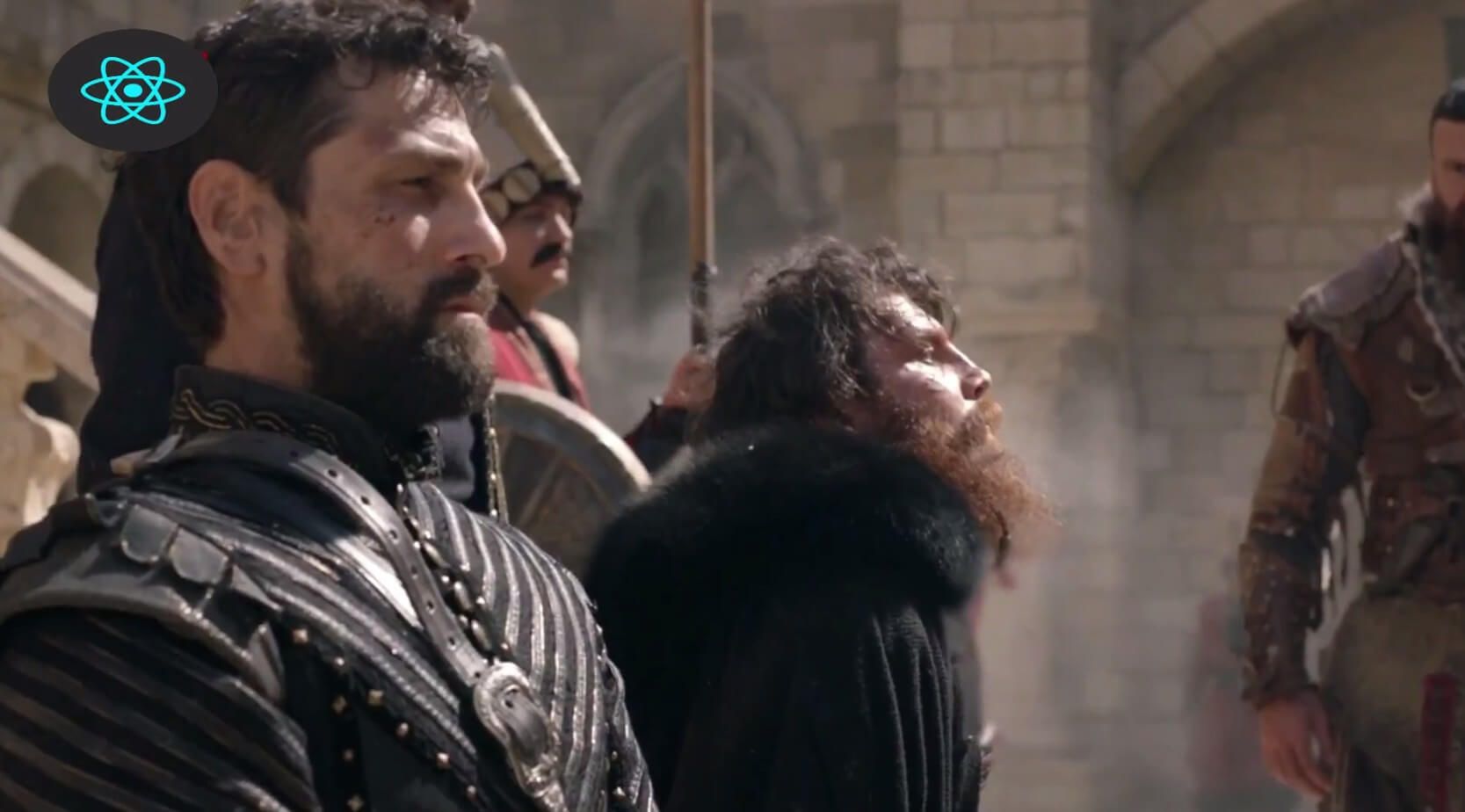 Barbarossa Episode 28 got off to a great start. Elias was severely wounded by a bullet fired by the Ottoman governor.

When Arooj saw Elias being shot, the ground slipped from his feet. Arooj gets very angry Arooj tells the governor

I didn’t tell you before that Elias is innocent, don’t tell him anything. The governor says Elias escaped from prison to prove that he was involved.

I did what I had to do Arooj pulls a pistol from the soldier and starts killing the governor At that moment, the Ottoman minister came and stopped Arooj from firing.

Elijah first made a mistake by fleeing, says the Minister of Rise Now you are going to make a mistake too. I will not let you do that

Arooj tells the minister that he shot Elias in front of my eyes So I will definitely take revenge. The minister says be patient, everyone will be punished according to his treachery

I have supported you in every way so far So you have to obey me. Arooj picks up Elijah in a wounded condition and brings him to Kalimiz

And he quickly calls a physician and starts treatment.