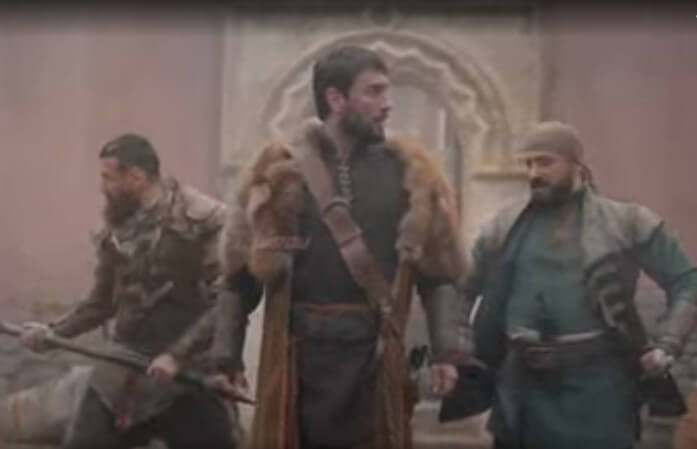 we will have victory over the enemy.The words of Sipah Salar Agha Khidr, which he used to say to his fellow soldiers, frighten the enemy soldiers.And in reply he says to Sipa Salar Agha Khidr.There are more pirate ships coming into the Mediterranean that will attack