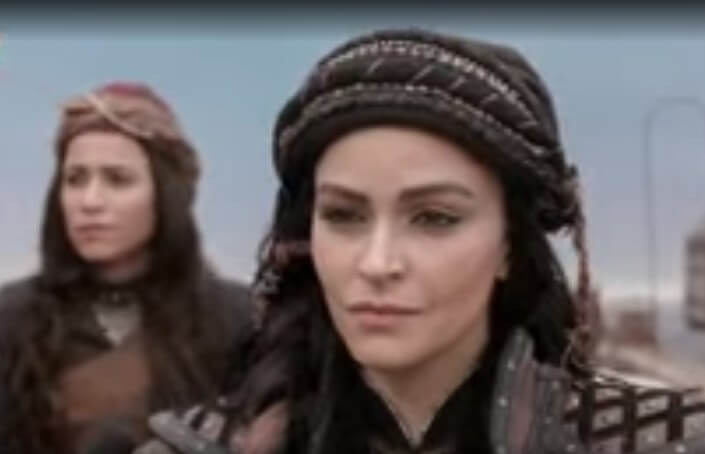 At the beginning of this episode, Captain Salar Agha Khizra with his fellow soldiers is on his ship in the Mediterranean.That the ship of the army of the enemy commander comes towards them and the soldiers of the enemy army attack the fellow

and capture. The enemy is forced to retreat after eating the mouth.