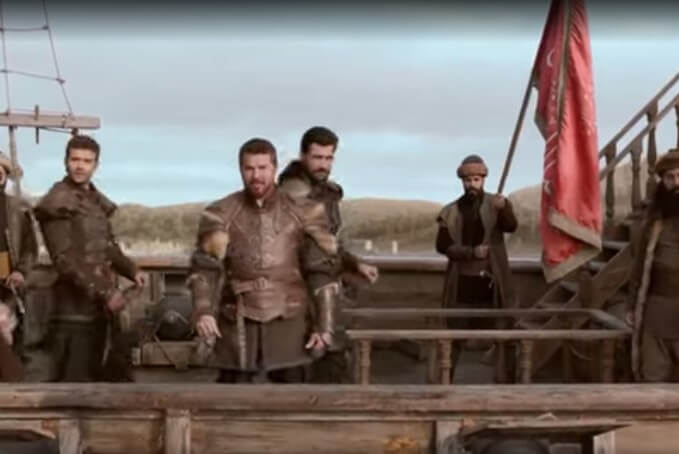 number of fellow soldiers.Sipah Salar Agha Khidr is telling his fellow soldiers that this is just the beginning of the effort to conquer more areas, after which our first target is now the city of Loyota.And this is the area that we have

already conquered and on which our flag was hoisted here.Due to our shortcomings, Loyota left us and the infidels captured it and waved their flag in Loyota.Now we have to conquer it again with our strength and intelligence and military