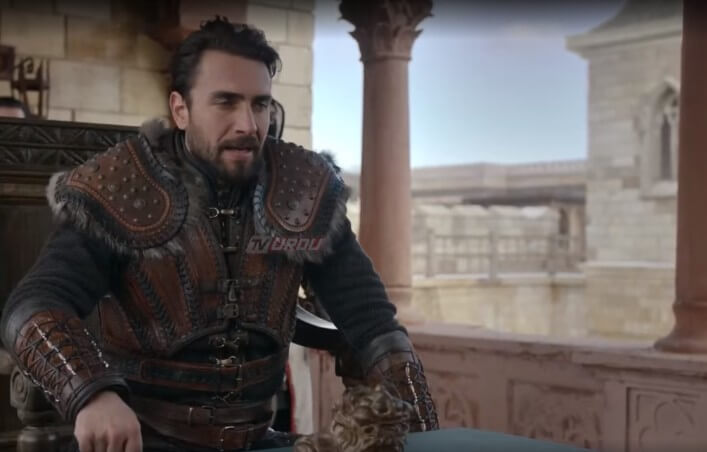 At the beginning of this episode, Siplar Salar Rice tells a map of the land on a table with Petro sitting in his palace.The areas that his army has conquered in the war and the army Salar Rice Patero has been saying that we have conquered the area from

Tasuz to Lamini.On the other hand, after conquering the area from Medley to Agribus, Sip Salar Rice shows his fellow commander Patero Kozmini on the map.In addition, our military has conquered many islands in the Mediterranean Sea Both leaders express

see on the ground map where our government is in control of the Mediterranean.The area from Cyprus to the Iberian Peninsula is like a drop in the ocean in front of us.If you try to expand these areas then you have to fight to get these areas This will

unite all the Christian states against you, says Patro Sipa Salar Rice.You Mamluk people who graze goats, you are with your neighbors like goats clinging to each other’s horns.Because of which you people do not come to power. You do not agree and you