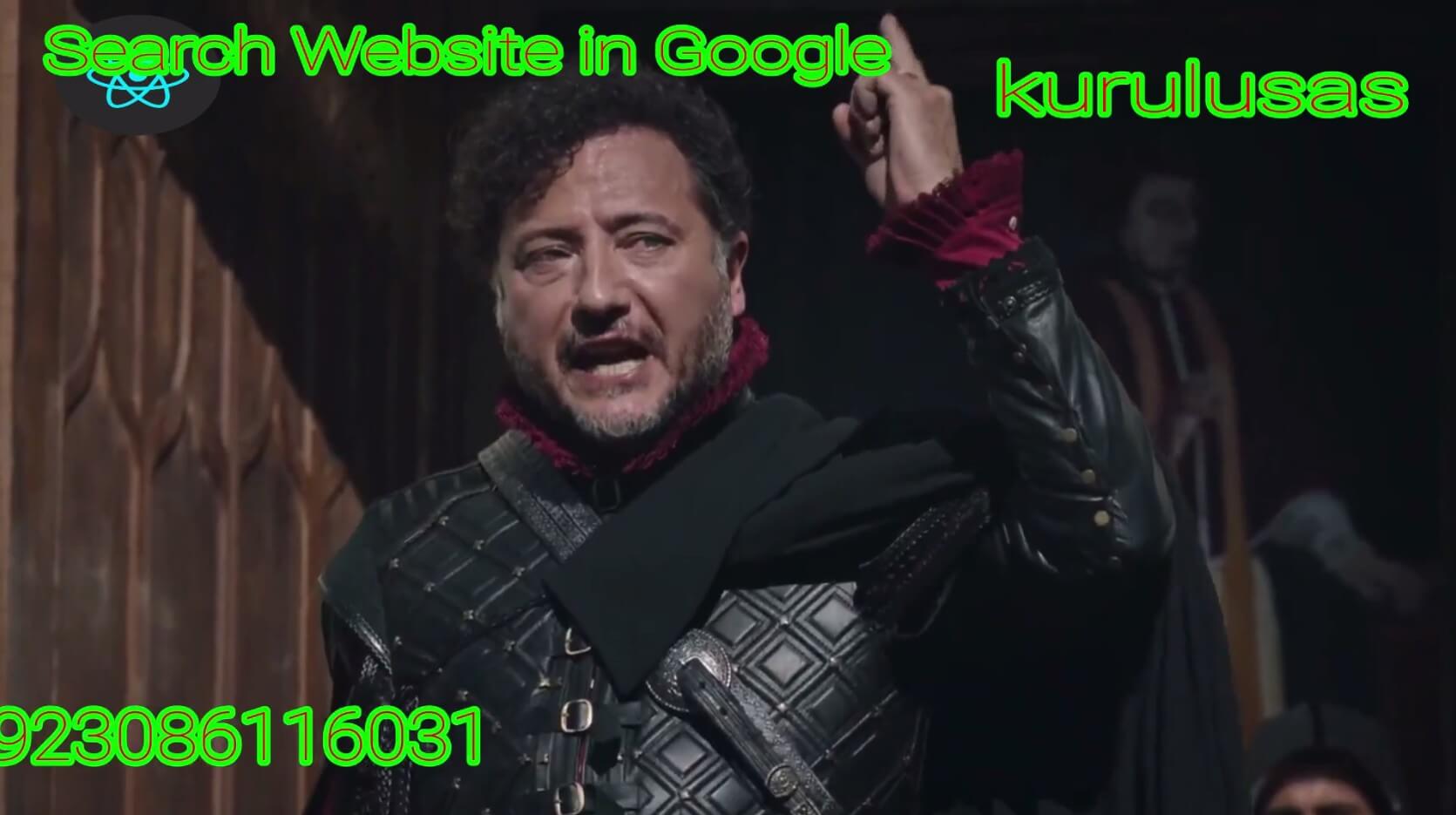 After many years of imprisonment, Allah Almighty had set a time for his release. In those days, a Turkish prince would buy a prisoner from the Knights of Rhodes every year and set him free in the cause of God.

Every year, hundreds of Turkish prisoners were released on heavy ransom This time too his representatives reached out to the Crusaders.

According to the agreement, the Crusaders would load the Turkish prisoners into their boat and take them to the coast of Antioch.

Arooj also knew how to speak Roman. One day, in a conversation with Captain Rhodes, he was invited to accept Christianity Rejecting this, Arooj said, “O fanatics, everyone likes his religion.”

Is there anyone better than the Holy Prophet in whom I believe? The boat anchored off the coast of Antalya Hundreds of Turkish prisoners were handed over to Hajib, a representative of Prince Arko

That same day there was a sudden storm in the sea And when the storm began to blow, the sea voyage could be very dangerous. So the Crusaders postponed the journey and decided to leave the next day

The Crusaders unloaded a small boat from the ship and decided to fish nearby Fortunately, the Crusaders’ ship sank in the storm and could not reach the ship.