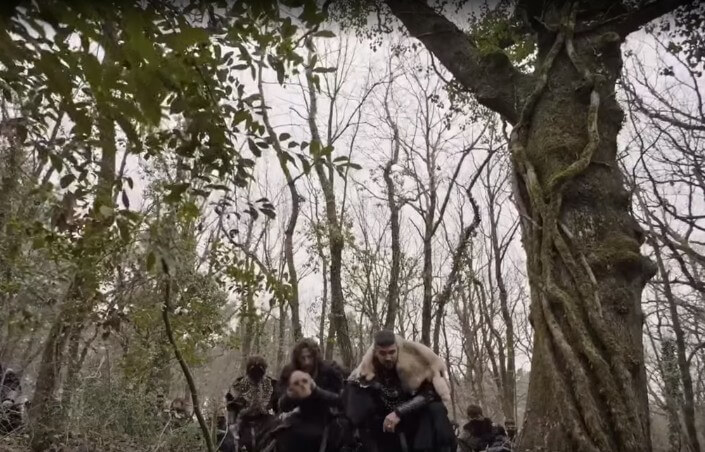 In this episode, Akni Aman is in the custody of Kika Umnis and the commander of the Crusaders And they get a letter during the battle with Sip Salar Alp Arsalan and his fellow soldiers.And that’s what Kikao Manis’s colleagues think

Caucasus and his commander And they bother to read the letter they received.Akini Aman is not ready to read this letter.The sound of the cacophony of tormenting Akini Aman comes out of the torture cell which is heard by Akcha and