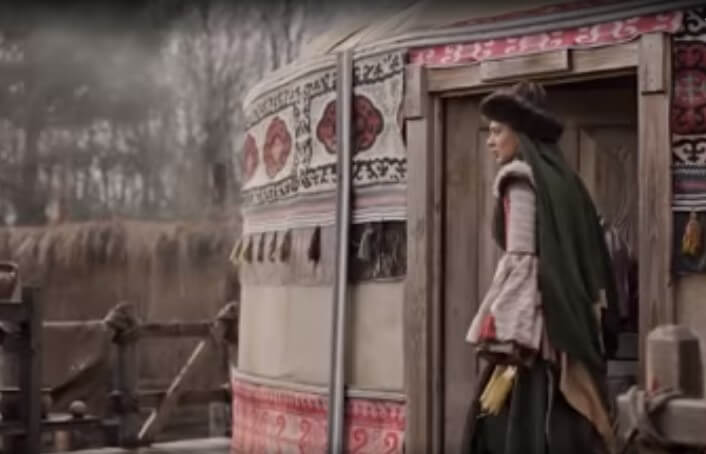 each other.And many are severely wounded as soon as the Byzantine soldiers realize that our casualties are increasing.So they feel safe running away.And the fight ends for a while.Salar, the commander of the fighters, then introduces himself

it is my duty to introduce myself to you And let me ask you about who you are and where you come from.And how did you guys think of helping me in the middle of a fight?Let me tell you about myself that I am a resident of Ghazni and I am Prince

Abdul Rashid of Ghazni And the other princes of Ghazni have been captured and imprisoned by Amir Abu Zan.And I was in the same prison. And I escaped from there and swallowed the prisoner.And now I am trying to make such a war strategy that I