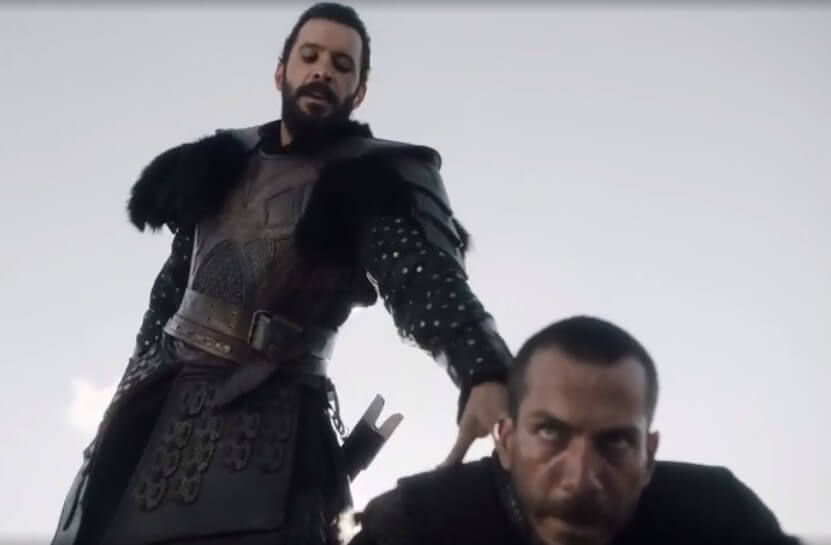 gets angry.The crusader commander also fights with his own sword.For some time, the two have been fighting with double-edged swords.After a while, during the battle of the crusader commander, courage begins to respond when the commander Salar Muhammad Alp Arsalan sees the condition of the

General Salar Muhammad Alp Arsalan with renewed vigor And the Crusaders go to hell with their swords and raise the slogan of Allah Akbar Allah Akbar in the air.