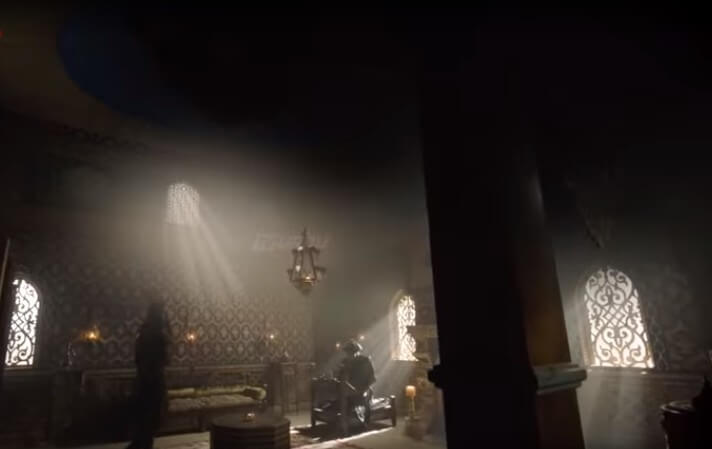 At the beginning of this episode, Sipa Salar Alp Arsalan goes to his sister with his father Chaghari Sardar.So that General Salar Alp Arsalan could tell about his sister’s special envoy Bozan how dangerous and wrong person Bozan is.And how disgusting

father.If there is anything other than the one you mentioned earlier about Bozan, then you can share it with me.On this Sipa Salar Alp Arsalan tells his sister that sister Aap had already avoided my talk about Bozan.And still you are not paying

attention to my point about Bozan. I don’t know how you have advisers in the state.Sipah Salarlap Arsalan tells his sister that he got many signals from Bozan who go against you.And this is the devil who is spreading destructive things against you

refuses to listen to Arsalan The man runs into the woods and hides under a tree to save himself.