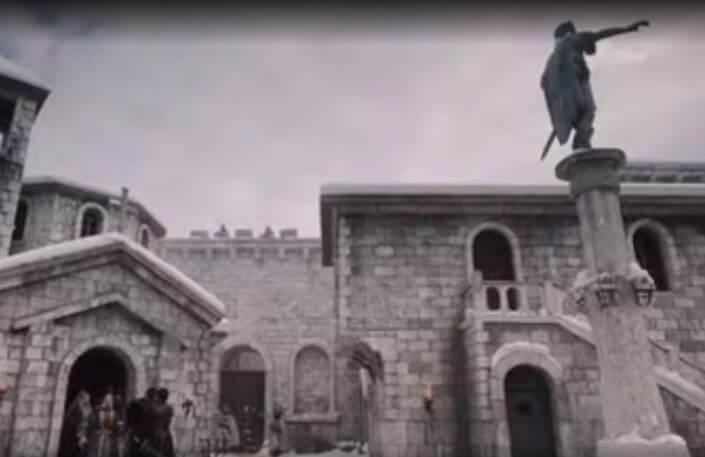 At the beginning of this episode, Sipa Salar Alp Arslan enters the palace of the Byzantine Governor.And Kikau finds him inside the palace to kill Manis He finds Kikau Manis and his niece Maria and the military commander inside a room in

to kill him And Maria, the niece of Cacaumonis, and the military commander of Cacao Minas That you let my commander Salar Alp Arsalan out of the fort safely.Otherwise, I will kill Kikao Manis with my dagger.On this, Kikao Manis’s niece

do not do so,” said Alp Arsalan. You will be killed I have already come to die or be killed I don’t care, but we will never leave you alive